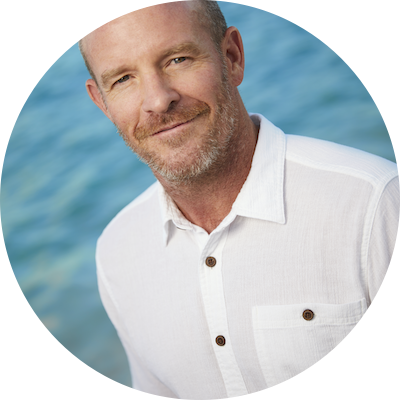 I was one of the founders of Carlsbad Thunder Rugby back in 2011. Originally we were just u8's and u10s, over the years as the kids have grown our program has grown, to u8s - u18s, coed, Older Boys and Older Girls. In 2021 Thunder Rugby won the Boys High School National Rugby Championship. We have a high school program at Carlsbad High School (season goes from January - early march) and our Club program goes from January to March for the youngers (u8-u14) and Mid-March to May for the older (u15-u18) 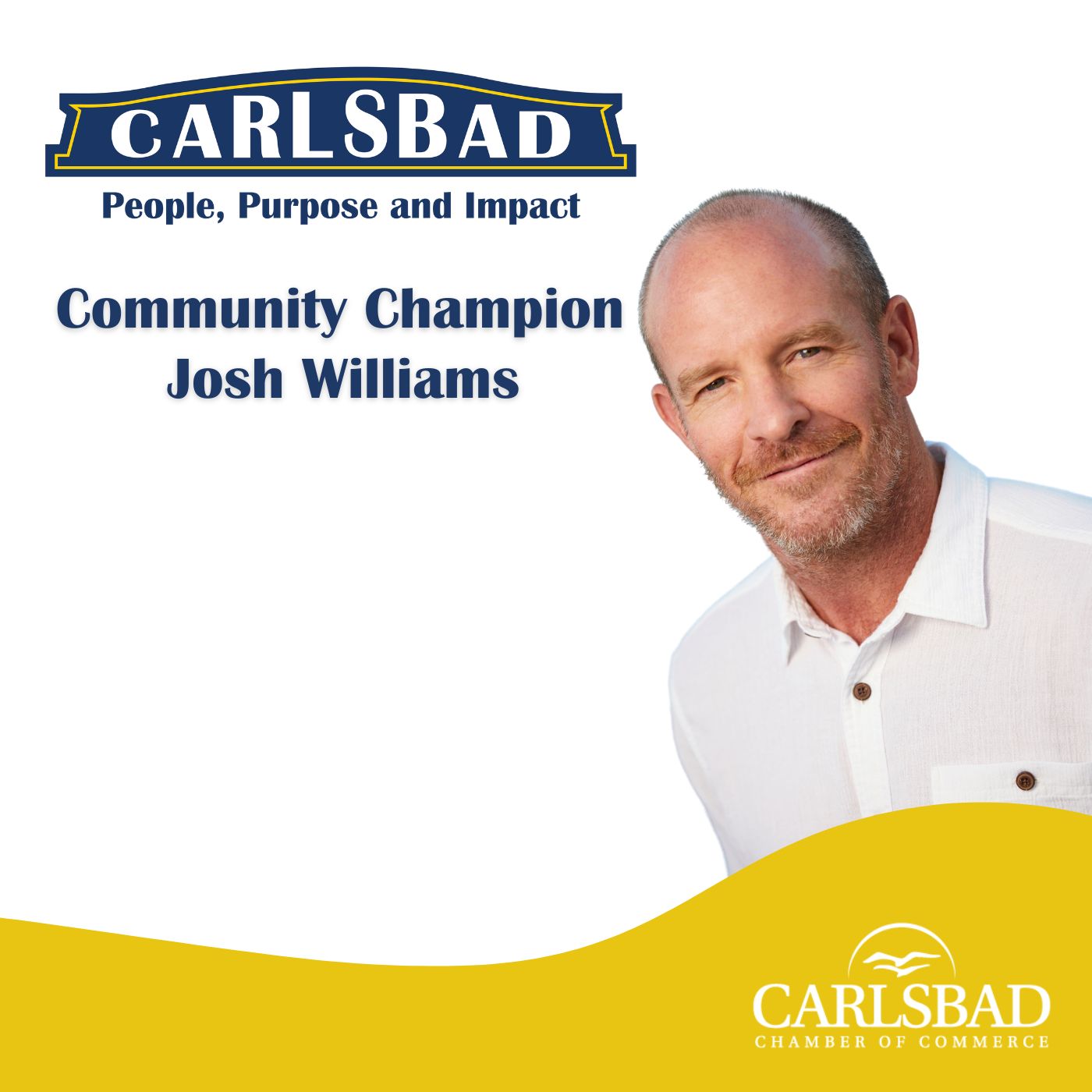 Ep. 60 The Lightning Rise of Thunder Rugby - A Conversation with Founder and President Josh Williams

Humility, respect, camaraderie, and excellence: how the core values of Thunder Rugby translate to life on the field and off - an interview with Josh Williams. For most of us, rugby is a bit of a mystery. Is it more like soccer or football?