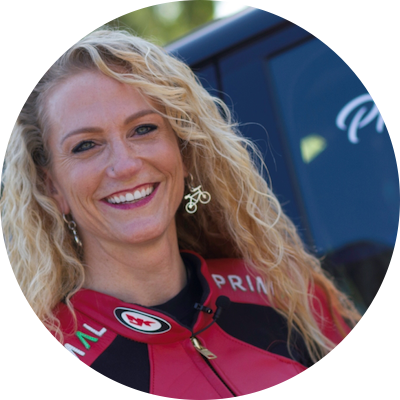 When her athletic father suffered from knee issues, he pivoted from running to cycling. As a result, Denise’s grandfather gifted her father and herself mountain bikes, which allowed them to bicycle together. Eventually, her father signed them both up for the Bike for Breath Fundraiser for the 96.5-mile distance. It was during that event that Denise fell in love with cycling, and the rest, as they say, is history.

Denise went on to win 13 national championships at the junior level and competed in 2 World Championships before she took a 23-year hiatus to raise her three sons. In fact, it was through motherhood that she re-engaged in the cycling world. When her middle son took an interest in marathons, she not only ran them with him, she also connected him with her former cycling coach. Denise’s cycling coach trained her son and also convinced her to get back into cycling. Despite being away from cycling for over 20 years, Denise’s grit and commitment made her return incredible as she became the 2018 World Record Holder for paced bicycle land speed—reaching 183.9 mph! Denise’s story of determination and drive will inspire you, her mentality will impress you, and the way she balances being the CEO of her family’s security business, a wife and mother, and a record-shattering bicyclist will encourage you to reach new levels in your own life. 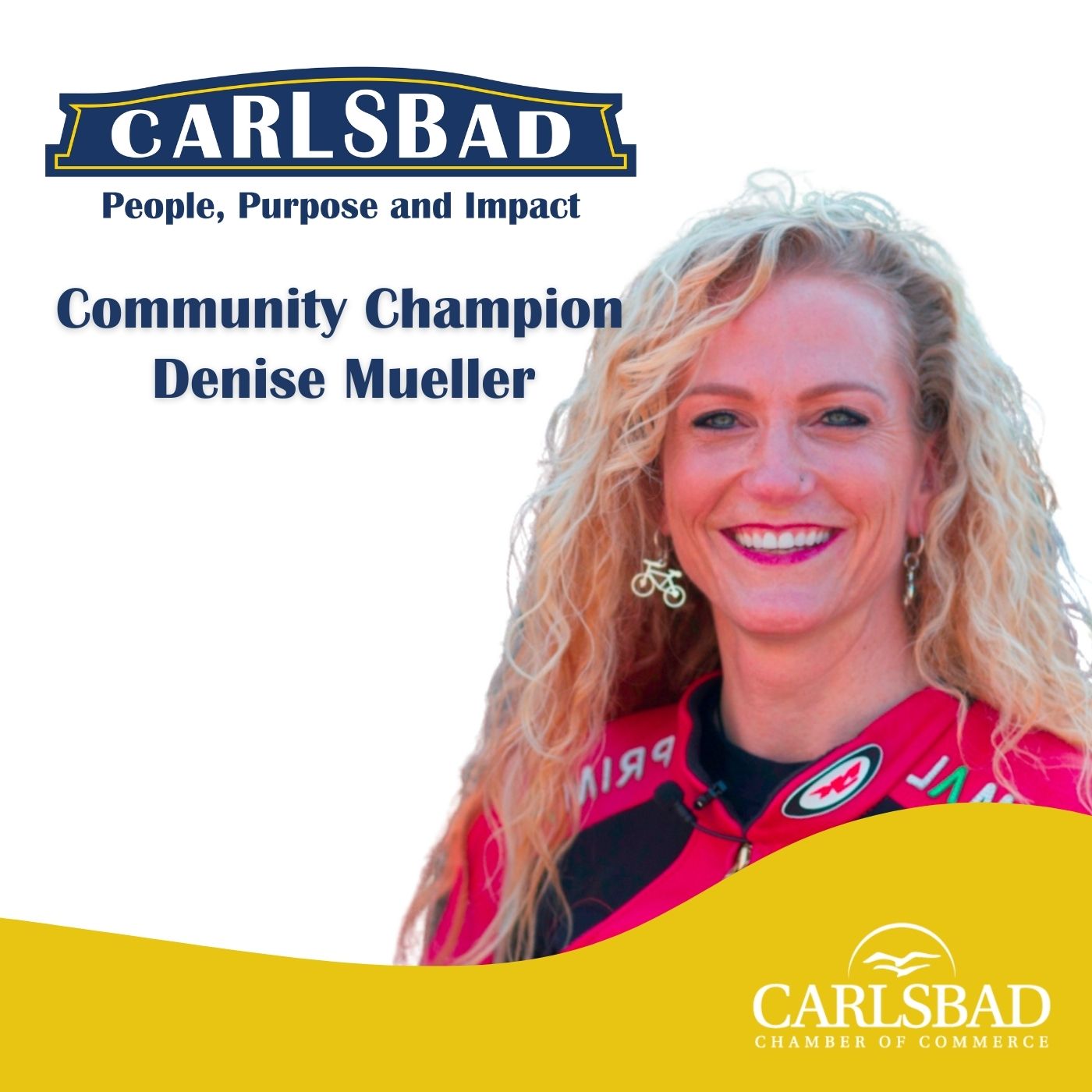 Denise Mueller is the 2018 World Record holder for cycling, the CEO of Rancho Santa Fe Security Systems, and mother of three boys. Have you ever wondered what it takes to be a World Record Holder? You’ll definitely want to listen to the 2018...