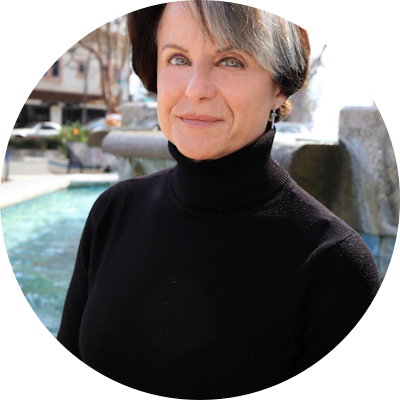 Christine Davis comes from a long line of entrepreneurs dating back to the 1920’s when her grandparents emigrated from Italy to Chicago where they would come to own and operate an Italian delicatessen and market.

Nearly a century later, Ms. Davis hung her own brick-and-mortar shingle in the heart of downtown Carlsbad after owning three home-based businesses. Her father continually fostered her entrepreneurial spirit as she saw him successfully own several different businesses of his own from an early age until he retired in his 80’s. Even her husband of 20 years has been a small business owner for almost his entire career.

Ms. Davis has always had a heart for small business. That is why becoming the Executive Director of the Carlsbad Village Business Association in 2019 made such sense. She was the association’s part-time Program Manager from May of 2015 prior to that while also running her shoe store, Coolest Shoes in California, in Carlsbad Village.

“Being given the opportunity to support, promote, and lift up the several hundred small businesses in Carlsbad Village is a true honor,” Ms. Davis said. “I know what it means to hire your first employee, expand a product line, weather economic downturns, negotiate with landlords, all while selling, promoting, branding, and, of course, building exceptional customer relationships. Being a small business owner is not for the faint of heart and I am passionate about doing everything I can to help them be successful.”

Ms. Davis has won both the Entrepreneur of the Year Award through the Carlsbad Chamber of Commerce as well as their first ever Entrepreneur of the Decade award. In 2021 she was recipient of the Woman of Impact award for the 76th Assembly District in Business/Entrepreneurship. And most recently she received the Emergency Preparedness Award by the Ready Carlsbad Business Alliance for her work with downtown businesses during the pandemic.

Ms. Davis has served on the board of directors for Visit Carlsbad, the city’s destination marketing organization, for the past five years. She is also a member of the District Advisory Council on Jobs and the Economy started by Assemblywoman Tasha Boerner Horvath.

Ms. Davis graduated from San Diego State University with a degree in Journalism. She was a newspaper writer and photographer for several San Diego publications including the San Diego Union Tribune, Today’s Local News, the Daily Californian, and others, before adding “business owner” to her list of accomplishments. 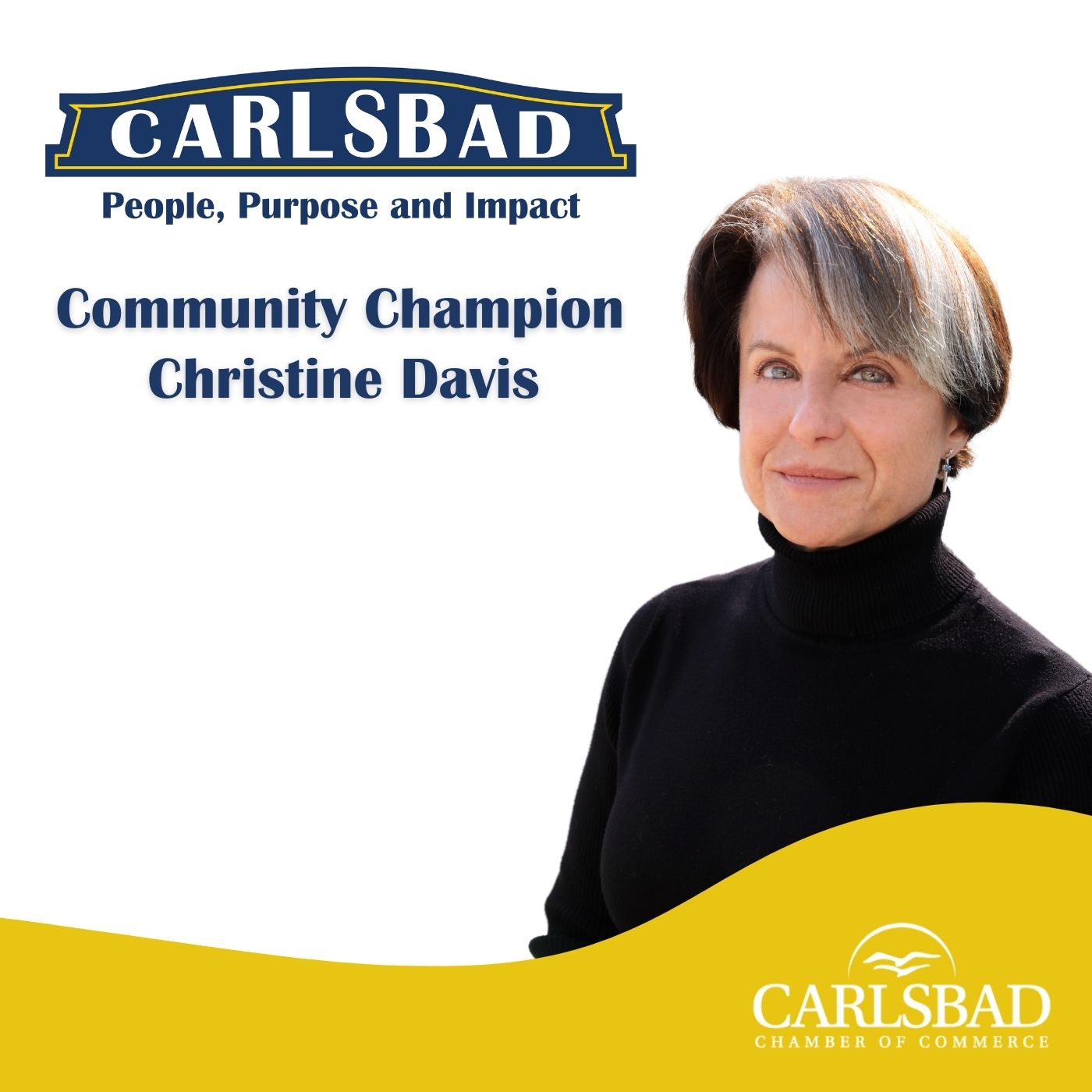 Ep. 20 Carlsbad Village: The Heart & Soul of the City with Christine Davis

Learn more about the Carlsbad Chamber of Commerce: . Recently, Christine Davis, the Executive Director of the Carlsbad Village Association, sat down to talk with Bret Schanzenbach on the Carlsbad People, Purpose, and Impact Podcast. Boasting fantastic...