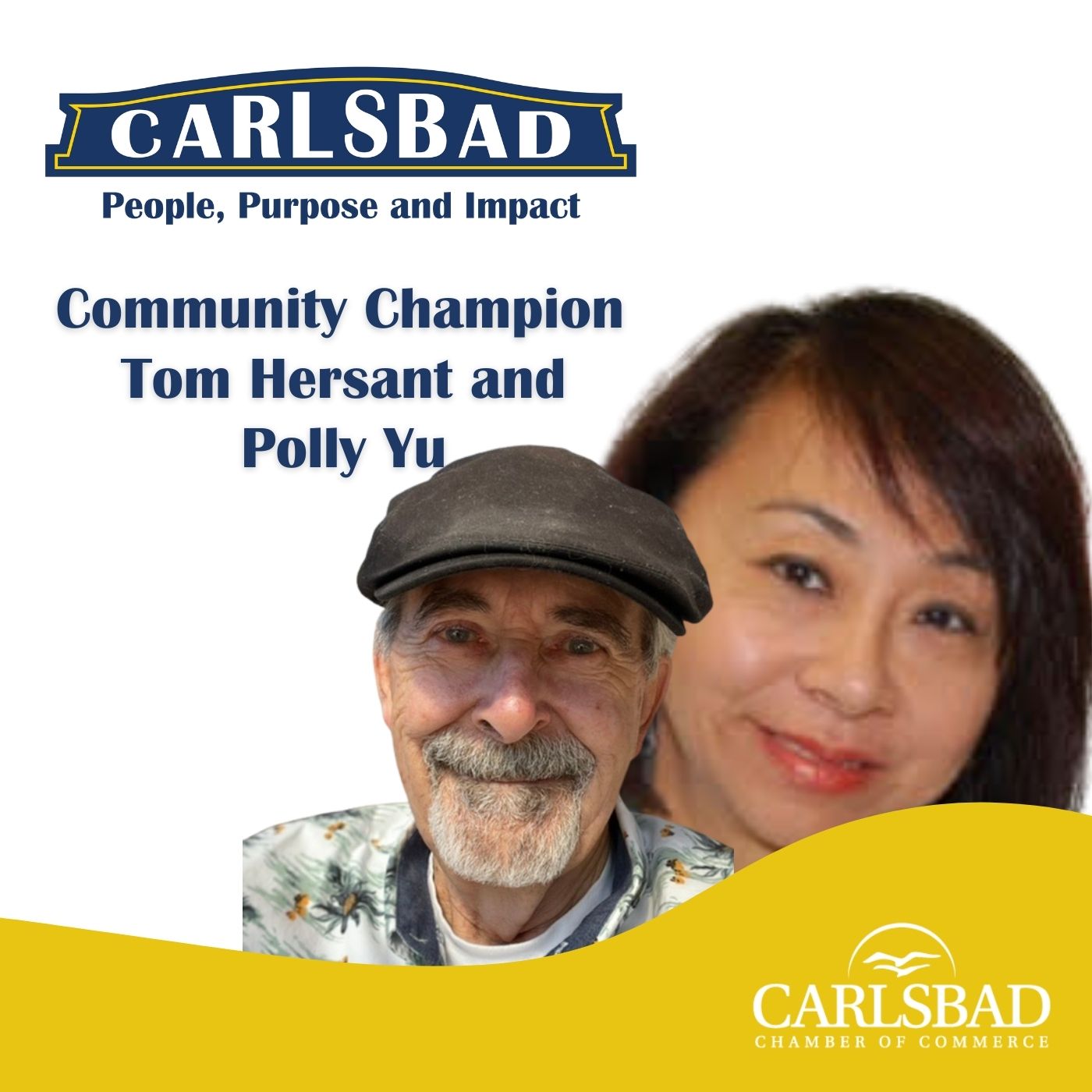 The mission of Carlsbad Sister City Ambassadors is to create active and meaningful connections between Carlsbad and internationally dispersed communities.

The mission of Carlsbad Sister City Ambassadors is to create active and meaningful connections between Carlsbad and internationally dispersed communities. In this episode featuring Tom Hersant and Polly Yu, you will find out how they go about this.

Visit the Carlsbad Chamber of Commerce.

Polly said, “We want our youth to know what our government is doing in another country for us.”

“It’s a real taste of the true Japan. Homestay is so important for citizen-to-citizen connection—lifelong connections,” Tom shared.

Tom let us know the importance and impact this organization makes: “What we do with Sister Cities is not just this peace effort, but it is exposing Carlsbad to the world and the world to Carlsbad.” 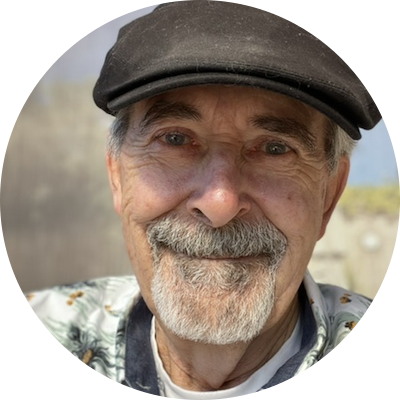 Tom retired after a career as a public administrator with the state of California. At retirement he was the regional manager for childcare licensing for San Diego and Imperial counties.

Around the year 2000 he and his wife Tonya were vacationing in Europe and happened to drive through Karlovy Vary in the Czech Republic on the way from Prague to Berlin. It was entirely serendipity and both fell in love with this beautiful Bohemian city nestled in the thermal spring river valley.

Upon retirement in 2008 he was now looking for ways to serve Carlsbad and attended the Carlsbad’s Citizens Academy. Shortly thereafter he was appointed by Mayor Bud Lewis to the then Carlsbad Sister City Committee.

In 2008 Carlsbad, like all cities, was suffering financially and cut back on inessential programs; the Sister City Committee was one. They were told to form their own entity and find their own financial resources but the city would still stand by them officially for any delegations or related events.

Of the five committee members at the time of its dissolution, Tom was tasked with forming a 501 C3 corporation. He had been a government bureaucrat all his professional life and he was sufficiently familiar with forms, procedures, terms and titles that this was able to be done in 2009.

It now has the name of Carlsbad Sister City Ambassadors.

Since the official separation from the city, the ambassadors have sent juried art and high school kids to Futtsu in Japan, and Karlovy Vary in the Czech Republic. W. They have also hosted several delegations from those locations and given them home stay opportunities.

Its mission is to “Bring Carlsbad to the world and bring the world to Carlsbad on court there’s so much more they want to do.

Tom feels that it’s time to take his old gray head and have it replaced by a young more brightly colored head more full of hair and energy in order to realize those dreams that the board has. 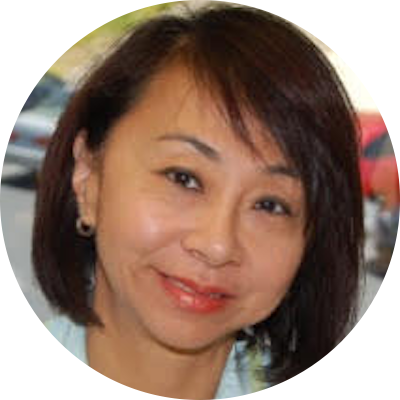 Polly Yu , Board member of Carlsbad Siter City Ambassador, Honorary
Board of Sister Cities International, Strategic Planner of Global Education Elite. Through partnership with UC San Diego Extenion, she create Pre college credits Global Immersion program to Japan, Cambodia, Taiwan. She has established a 20-plus years business in cross-cultural and educational travel programs that has served area businesses, key regional stakeholders. She has also been instrumental in empowering youth and community leaders through global education. 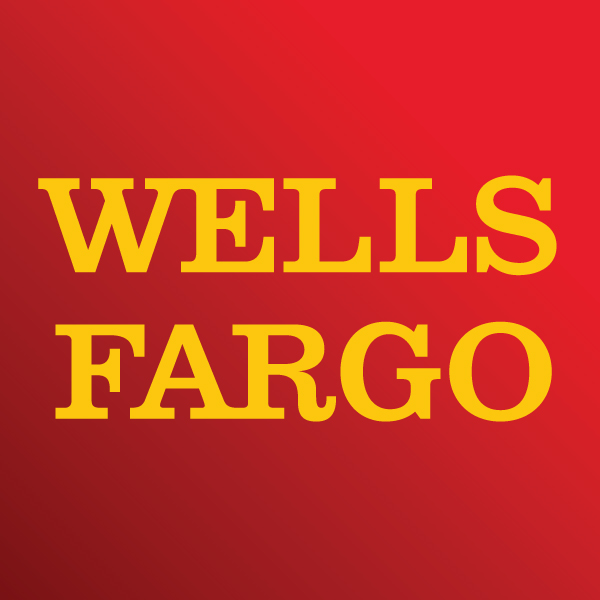